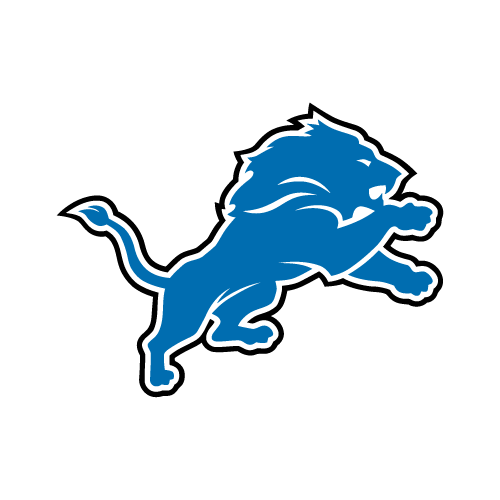 Job number one for the Green Bay Packers on Sunday was to escape Ford Field without any major injuries. The team largely succeeded in that mission, seeing only one individual who plays a major role on either side of the football leave with any sort of issue.

Posted: Sunday, January 9, 2022 11:10, EST
Green Bay Packers vs Detroit Lions Score NFL Week 18 Result | NFL Betting Odds & Scores Job number one for the Green Bay Packers on Sunday was to escape Ford Field without any major injuries. The team largely succeeded in that mission, seeing only one individual who plays a major role on either side of the football leave Read More

Posted: Friday, January 7, 2022 2:14, EST
While some teams are coming into this weekend with a shot at winning a division, landing the #1 seed, or simply just making the playoffs, there are many more already looking ahead to the 2022 NFL draft. This is a bit of a strange year in that it is not a great draft for those teams in need of a Read More

Posted: Thursday, January 6, 2022 11:24, EST
The Detroit Lions (2-13-1) take on the Green Bay Packers (13-3) for an NFC North battle in the final game of the regular season at Ford Field. In week 17, the Packers clicked the number one overall seed with a victory over the Vikings 37-10 in prime time, while the Lions were destroyed by the Seahawks 51-29.  Both of these Read More

Posted: Wednesday, January 5, 2022 4:18, EST
While all the talk about the final week of the NFL regular season is about who will and won’t make the playoffs, it is also worth remembering that there are still a couple of divisions up for grabs. In the AFC, the Bills and Patriots will be battling it out to see who wins the East, while the NFC West Read More

Posted: Friday, December 31, 2021 12:15, EST
It is Week 17 in the NFL season, and both of the teams in our matchup have been eliminated from playoff contention. It has been a season to forget for the Lions and Seahawks but much still to figure out and prove in the final two games. This game is meaningful to both teams as they wind down their seasons.  Read More

Posted: Sunday, December 26, 2021 11:10, EST
Detroit Lions vs Atlanta Falcons Score NFL Week 16 Result | NFL Betting Odds & Scores Backup quarterback Tim Boyle made some big throws for the Detroit Lions on Sunday in Atlanta, but his biggest throw of the day was intercepted at the goal line with just over 30 seconds left in the game to seal the Lions’ fate Read More

Posted: Thursday, December 23, 2021 1:40, EST
One team whose playoff chances are on life support will square off against a team that has no shot at a playoff berth, as the Atlanta Falcons will host the Detroit Lions on Sunday afternoon. Atlanta is currently sitting at 6-8, but even with a victory on Sunday, they’ll need to catch a lot of breaks to get into the Read More

Sports in the State of Michigan