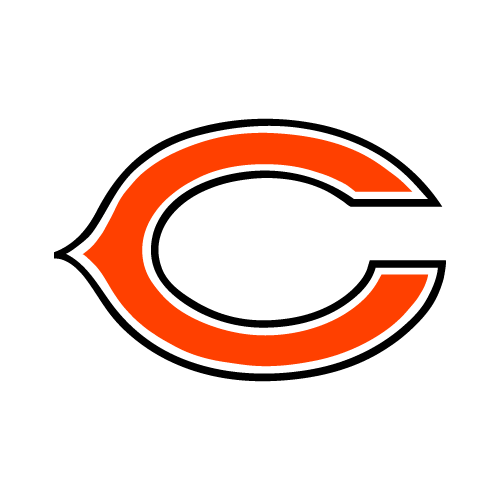 In a game that meant nothing for either team other than NFL Draft positioning, the Minnesota Vikings woke up in the second half for 28 points in a 31-17 win over the Chicago Bears on Sunday at U.S. Bank Stadium. The Minnesota Vikings came from behind in the fourth period scoring 21 unanswered points to defeat the Chicago Bears by a score of 31-17 in the traditional NFC North showdown.

Who:
Chicago Bears vs Minnesota Vikings

Posted: Thursday, January 6, 2022 12:49, EST
Some games still have some meaning in Week 18 of the NFL, however the Chicago Bears vs. Minnesota Vikings game doesn’t. Both teams have been eliminated from playoff contention, and they’re just playing the season out Sunday in Minnesota. It’s time to check our NFL Betting analysis for the upcoming match between the Chicago Bears and Minnesota Vikings. NFL Betting Read More

Posted: Sunday, January 2, 2022 11:10, EST
New York Giants vs Chicago Bears Score NFL Week 17 Result | NFL Betting Odds & Scores The Bears made sure the fans had a memorable game to watch, even if it was a meaningless one. With their offense and defense working together, the Bears jumped to a quick 14-0 lead and cruised to a 29-3 drubbing of the Read More

Posted: Thursday, December 30, 2021 12:04, EST
Cold and blustery Soldier Field will play host to a game between two teams that won’t be making the postseason this year, as the Chicago Bears will square off against the New York Giants. This season has been a bust for both teams. The Giants have had numerous injury issues throughout the season. Starting quarterback Daniel Jones is out for Read More

Posted: Friday, December 24, 2021 12:06, EST
Looking back, this has been a season to forget for both teams in our matchup this week. Both teams were expecting to be in different positions in Week 16 in the NFL season. The Chicago Bears have been eliminated from playoff contention already, and the Seahawks are close to joining them. It’s time to check our NFL Betting analysis for Read More

Posted: Tuesday, December 21, 2021 3:01, EST
With just 3 weeks left in the regular season and the playoff races reaching fever pitch, we are seeing COVID once again having an impact on the schedule. This is why we are still waiting for a pair of Week 15 games moved to Tuesday night, which could potentially have a ripple effect on the schedule coming down the home Read More

The Bears have had one serious issue in their roster for probably the last several years—their kickers. Chicago does have two currently, Redford Jones and Chris Blewitt, however, Ryan Pace has been on the hunt for more. Just when Windy City fans thought they had few potential candidates, they didn’t. However, it’s time for the Chicago Bears to be picky after letting Parkey go and starting fresh. Each of the three kickers were in the tryouts, but clearly showed display of the yips, or had some showing shortcomings that the Bears can’t settle with. And so, the quest continues.