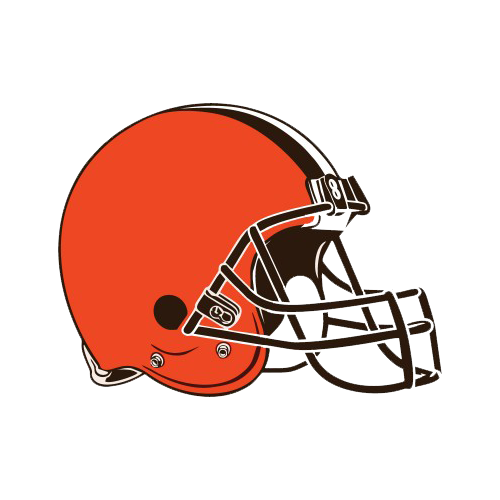 The Browns went out in strong fashion with a 21-16 victory over the Cincinnati Bengals in Cleveland’s season finale Sunday at FirstEnergy Stadium. Case Keenum was 17-of-24 passing for 176 yards with two touchdowns, an interception, and a lost fumble that was returned for a touchdown.

Who:
Cincinnati Bengals vs Cleveland Browns

Posted: Sunday, January 9, 2022 11:10, EST
Cincinnati Bengals vs Cleveland Browns Score NFL Week 18 Result | NFL Betting Odds & Scores The Browns went out in strong fashion with a 21-16 victory over the Cincinnati Bengals in Cleveland’s season finale Sunday at FirstEnergy Stadium. Case Keenum was 17-of-24 passing for 176 yards with two touchdowns, an interception, and a lost fumble that was returned Read More

Posted: Thursday, January 6, 2022 4:22, EST
Once the regular season is over, its always fun to look back at the predictions we made prior to the start of the season and compare them with how things actually played out. There are always some things that did not go as expected, usually because we have some favorites underperform at the same time when dark horses emerge and Read More

Posted: Monday, January 3, 2022 11:40, EST
Cleveland Browns vs Pittsburgh Steelers Score NFL Week 17 Result | NFL Betting Odds & Scores The Steelers sent Ben Roethlisberger out as a winner in what was likely his final game at Heinz Field. Pittsburgh’s 26-14 win over the Browns on Monday Night Football in the AFC wild card round. The Browns were already eliminated from the playoffs, Read More

Posted: Friday, December 31, 2021 2:00, EST
Big Ben Roethlisberger plays in his final home game on Monday night when the Pittsburgh Steelers host the Cleveland Browns. Even if Pittsburgh somehow makes the playoffs, Big Ben and the Steelers wouldn’t host a game. Roethlisberger hopes that his final appearance at Heinz Field is a winning one. Will Big Ben lead the Steelers to victory? Or will Cleveland Read More

Posted: Thursday, December 23, 2021 7:20, EST
In this Week 16 match-up, the Cleveland Browns (7-7) are looking to keep their dimming playoff hopes alive against the Green Bay Packers (11-3).  That being said, let’s see how both of these teams stack up to each other so you can get ready to place your bets against their NFL odds. NFL Betting Preview for Cleveland Browns At Green Read More

Posted: Wednesday, December 22, 2021 7:31, EST
NFL Week 16 has its fair share of sharp betting picks. Teams like the Packers, Colts, and Saints look like solid plays. But winning teams aren’t the only ones that sharps are backing this week. Check out a list of the top five teams sharps have circled on their NFL Betting calendars.  Sharp National Football League Betting Picks For Week Read More

Posted: Wednesday, December 22, 2021 2:58, EST
The final few weeks of the NFL regular season are upon us, which means that the battle for playoff spots is intensifying. Muddying the waters a little is the current state of affairs with COVID, as we are seeing a large number of players being moved into health and safety protocols. We are also seeing games rescheduled, with a couple Read More

Posted: Tuesday, December 21, 2021 9:53, EST
Even though not all of Week 15’s games have been completed, the odds for Week 16’s games have been released. We could see a lot of change in the lines between now and the end of the week, as the COVID-19 virus has hit numerous teams, causing many players to miss games. That leaves a lot of mystery surrounding this Read More

From losing all 16 Regular Season games in 2017 to winning 7 matchups in 2018, the Browns are on their way to improving their team. It’s been obvious that Cleveland is has been rebuilding its team within the past few years.

It seems clear that John Dorsey’s long-term planning is finally coming into fruition. They’ve drafted great players such as Baker Mayfield, Denzel Ward, and Myles Garret. They also still have stockpiled draft picks and are able to outspend most of the NFL by hoarding salary cap room.

So far, they have improved their team with players that have significant starting experiences, such as RB Hunt, Johson, and QB Drew Stanton. This is something we haven’t seen in quite sometime. MyBookie will be keeping an eye on the Browns throughout the 2019 NFL Draft as well as through the Regular Season. Is this really going to be their comeback year?