After a brilliant regular season and a Conference Championship Weekend that delivered a few surprises, we final know what the final four looks like. There are teams that we expected to be there, and perhaps one that is something of a surprise. The reality of the situation, though, is that anything can happen in an elimination game, so any 4 of these teams could still end the season as the National Champion. 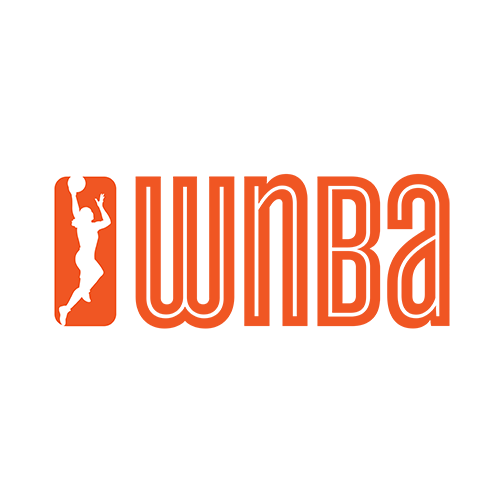 At MyBookie you can bet, check and compare WNBA basketball odds and lines for all regular season games, plus future bets and props on the annual playoffs and championship round. Look no more, we have your action covered with a comprehensive selection of money lines, basketball spreads and game totals, all season long. In addition to these betting options, players can also bet on any minute and any play of a game thanks to MyBookie’s live betting lines, which allow you to place multiple bets during an ongoing game. What are you waiting for? Sign up for a free account and let the action begin!

Posted: Monday, September 12, 2022 1:20, EDT
The Las Vegas Aces moved one step closer to hoisting their first WNBA championship in franchise history, dating back to their origin in Utah and a stop in San Antonio. The Aces claimed a 67-64 victory and limited the Connecticut Sun to 11 fourth-quarter points. Las Vegas was the highest scoring team in the regular season, and it was held … click title for full article.

Posted: Monday, September 5, 2022 8:17, EDT
There are just four WNBA teams remaining in the WNBA Playoffs, and that number could be reduced to just two by the end of Tuesday night. A pair of Game 4s are set to take place, and one team in each game will be looking to punch its ticket to the Finals.  The WNBA always provides a good betting option … click title for full article.

Posted: Monday, August 15, 2022 11:57, EDT
The stage is set and four WNBA Playoffs series tip off between Wednesday and Thursday, with each series having two games played by Sunday. For this week’s rundown of games, we’ll take a look at each series. This season’s playoffs are the first in which it doesn’t matter which conference a team is in, the top eight seeds made the … click title for full article.

Posted: Monday, August 8, 2022 1:48, EDT
With the 2022 WNBA Playoffs just around the corner, every game is crucial for teams, whether they are playing for a better seed or even just a chance to clinch a spot in the playoffs. Currently there are five teams that have clinched a playoff spot (Chicago, Las Vegas, Connecticut, Seattle Washington) while six teams fight for the sixth spot … click title for full article.

Posted: Monday, July 25, 2022 6:55, EDT
There are three weeks left in the WNBA season and there is still a battle at the top for playoff seeding and six teams within three games of one another who are battling for the final three playoff spots. The new WNBA Playoff format doing away with conferences and going for the best overall win percentage for the top eight … click title for full article.

Must Bet 2022 WNBA Matches: Five Great Games to Wager Through the Week

Posted: Monday, July 18, 2022 1:05, EDT
Between Tuesday and Sunday, there are 15 WNBA games, with each proving more crucial under a month before the close of the regular season. The common theme in the top games worth watching and betting on is simply in regard to the playoff race as it heats up. There are intriguing matchups among the top teams, but there is also … click title for full article.

Must Bet 2022 WNBA Matches: Six Great Games to Wager On After All-Star Break

Posted: Monday, July 11, 2022 11:37, EDT
The WNBA wasted no time wrapping up its All-Star weekend in Chicago and getting the rest of the season underway. In total, 17 games will be played from Tuesday through Sunday and many have playoff implications with a loaded field in the middle of the league table. The Chicago Sky (16-6) have a two game lead on the Connecticut Sun … click title for full article.

Posted: Monday, July 4, 2022 9:34, EDT
There are nine WNBA games ahead of the All-Star break, with the All-Star Game taking place on Saturday. There are plenty of opportunities to place sports bets, especially with the lone Commissioner’s Cup game of the week.  It’s also a good part of the season to have a sizable amount of data and common matchups to go off of when … click title for full article.